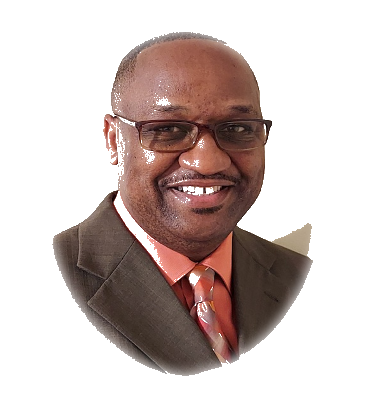 Reverend Clarence “Ronnie” Johnson is the son of Mrs. Claretha Legette and the late Mr. Clarence C. Johnson of Bennettsville, South Carolina and the sibling of one brother and three sisters. He is also the grandson of the late Mr. & Mrs. Mack Wade of Latta, South Carolina.

Ronnie retired from the Columbia Housing Authority after 35 years of service.

He has served in many different capacities over the years at Fort Clark Baptist Church and has ministered at churches in the surrounding areas.

He is married to Prophetess Sandra B. Johnson; they have been married for Thirty-Three blessed years.
His Motto is:

“But thanks be to God, which giveth us the victory through our Lord Jesus Christ. Therefore, my beloved brethren, be yet steadfast, unmovable, always abounding in the work of the lord, forasmuch as ye know your labour is not in vain in the Lord,” (I Corinthians 15:57-58).